After completing my master’s degree I fell into work quite quickly, through a leadership scheme I had been involved in as an undergraduate. The organisation was a charity with a specialism in disability rights and campaigning, which – in hindsight – meant they had a great deal of experience and motivation in interviewing and accommodating a person who is deaf and needing a sign language interpreter. The bar was set quite high! 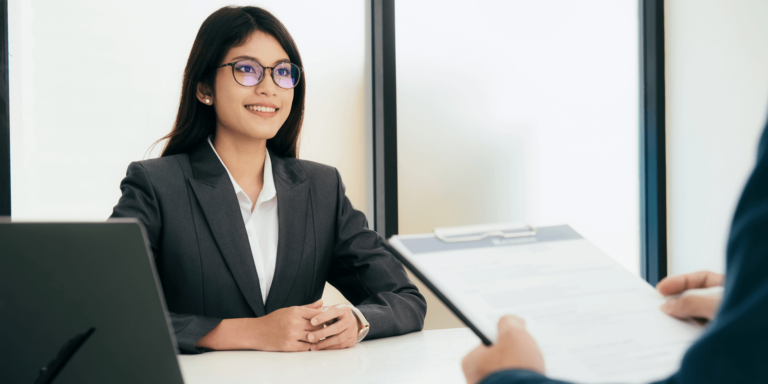 After a few years of working with the organisation, my role was being closed due to my project ending and I found myself in the unenviable position of having to apply and interview for jobs. Sadly, this experience was excruciating and caused me to question whether I was employable, whether any organisation would want to hire a deaf person, whether it was worth fighting for a role I deserved and instead just take a role I could get.

Leaving school, I was taught that a CV was just a bullet pointed list of my qualifications (GCSE’s and A-levels) and what schools I had attended. So that is what I had added to over the years, increasing the number of bullets as time went by, becoming more satisfied with my growing resume. When the time came to apply for roles and compete with hearing and deaf peers, that is what I sent out, convinced my list would speak for itself and push me to the front of the pack. 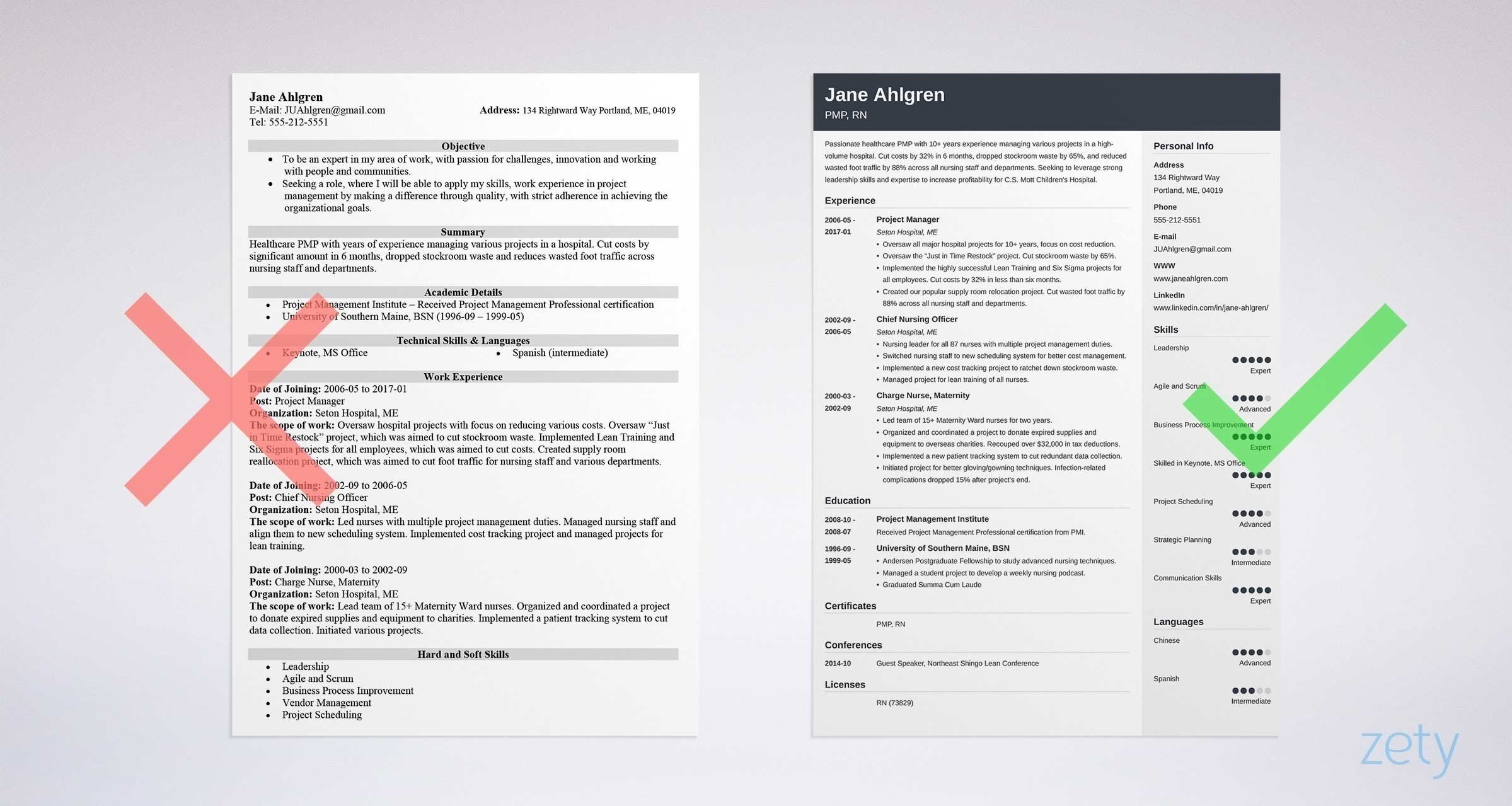 Yet, rejection after rejection was received, if I received even that! After the 20th and 30th rejection, I was convinced my qualifications and experience spoke for nothing at all. That I must have missed something in the application process and everyone else must be better than me.

Rather than give in, I decided to speak to a job coach who I had known in my previous role. She quickly pointed out that cvs and application forms are not what they seem. HR staff do not want to receive a list of where you went to primary school, or whether you were in the Combined Cadet Force and if you got a D in General Studies at A-Level; nor do they want pages and pages extolling your virtues! They want a snapshot of who you are… something to make you stand out from the hundreds of other cvs they skim through each day.

Here are the tips I received:

At what point do I disclose that I am Deaf?

This is a question I asked myself and others constantly. Initially I always disclosed at the first stage of application, feeling I should be upfront and proud and also ‘honest’ with the company. Being Deaf is part of my identity, so I felt I should be upfront. Yet, after repeated rejections for roles I felt I was qualified for, I became a little paranoid. I have no evidence that any of the companies rejected me directly because of my deafness, but I couldn’t help feel it was a factor.

When an organisation says that they have a Guaranteed Interview promise for disabled applicants, believe them and be transparent. It’s a legally binding promise and can give you some confidence going in that you don’t have to ‘sell’ your disability as a good thing, as they are already open to the idea of a disabled employee.

When in doubt, I usually did not state that I was deaf in the initial application, choosing to keep it confidential. If they short-listed me, I would then inform them that I was deaf as the interview was being proposed. I did once make the ‘mistake’ of waiting to disclose I was deaf until the interview itself – in hindsight this was not fair to them and also made me appear ashamed in some way. The whole thing was a disaster and I could have mitigated any concerns, showing my professionalism, if I had been open prior to interview, purely for the logistical reasons involved. 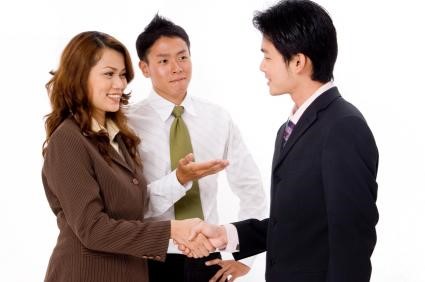 Eventually I found an amazing role, with an amazing team. They value me for what I bring as a professional and also what I bring as a deaf team member. Many of them have learnt basic sign language and have expressed their joy and appreciation in my being able to share another perspective on projects and when dealing with the public.

In short, I’ve learnt to be proud of person I am, beyond the bullet points, and see my deafness as a strength I can bring to a role rather than a secret I should not divulge.

Good luck in your job searches, and if you are an employer, think about your application and interview practices to ensure they are welcoming, fair and inclusive.